Were you sexually abused by a Southern Baptist Church pastor, staff member or executive committee member/ leader? You are not alone. A recent bombshell report detailed the Church’s long history of covering up reports of sexual abuse – and now survivors are demanding justice.

Call (303) 647-9990 to connect with our Southern Baptist Church sexual abuse attorneys. We are hearing from people across the country who were sexually abused by a Southern Baptist Church member and are now finding the courage to speak up. Some victims have stories that are years or even decades old, so do not think that you do not have a valid case just because the abuse happened a long time ago. You could even have a claim if your abuser has retired from the Church or even passed away because the lawsuits are being filed against the Southern Baptist Church for failing to protect members of the church and covering up accusations of sexual abuse.

To name only some of the Southern Baptist Church pastors and leaders who have been recently accused of sexual abuse:

Think you have a case against the Southern Baptist Church for sexual abuse? Find out for sure by contacting our firmnow. We can demand justice for you!

Recently, an incendiary article first reported by Christianity Today accused more than 700 Southern Baptist Church members of sexual abuse and misconduct across decades. It also detailed how the Church spent the better part of the last two decades covering up the allegations and protecting the accused abusers from any ramifications or penalties. 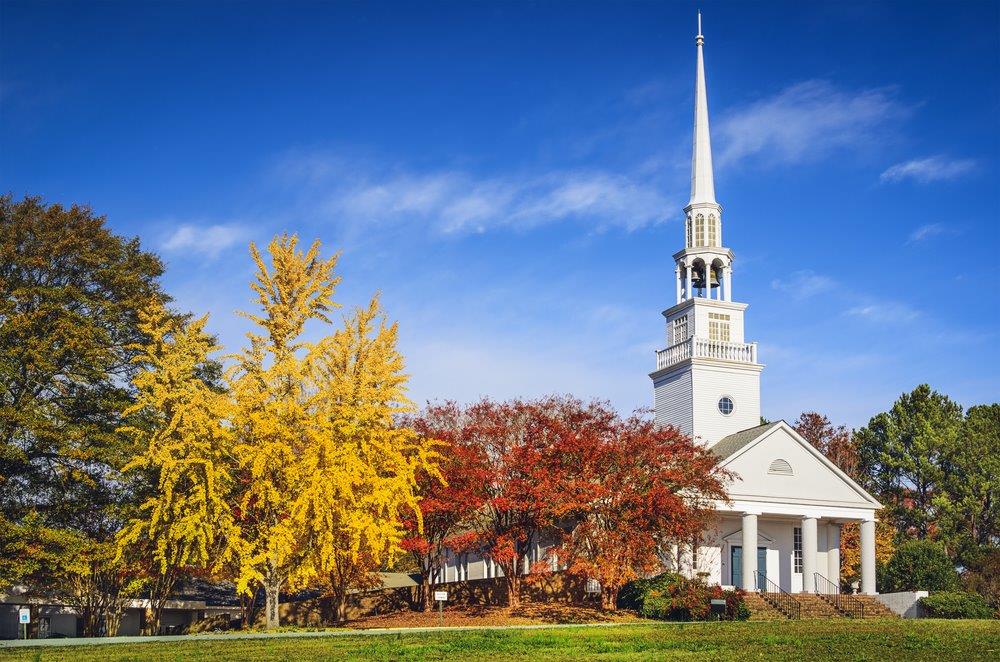 According to that report (which can be read in full by following the resource links below), the Southern Baptist Convention Executive Committee (SBCEC) received reports of sexual abuse and child molestation for close to 20 years yet never did anything to take the accusations seriously. Despite phone calls, letters, emails, rallies, and more being used to bring the issue up to the SBCEC, it reportedly ignored the cries for help or even got hostile toward the accusers.

The independent investigative firm Guidepost Solutions dug into the problem by accessing years of reports and accusations. Its nearly-300-page report detailed all the methods that the SBC used to hide the accusations and silence victims of sexual abuse.

The report claims that the SBC:

Additionally, Paul Pressler, leader during the Conservative Resurgence, faces litigation over claims that he used his power to abuse young boys, and the SBC itself is named in the suit. Paige Patterson and fellow former SBC president Jerry Vines have come under scrutiny for their previous support of Darrell Gilyard, a pastor with a string of sexual misconduct allegations dating back to the ’90s. The report quotes an EC member who in an email said 44 women came to the two SBC leaders about Gilyard, “and in almost every instance, they were reportedly shamed for it and left feeling like they were not believed. From all published accounts, it seems Gilyard moved from church to church and left ruined lives in his wake.”

Other Issues & Accusations of Sexual Abuse

The report also identifies the following:

If you have been a victim of childhood sexual abuse by a pastor or staff member of a Southern Baptist Church, contact the law offices of Wahlberg, Woodruff, Nimmo & Sloane, LLP immediately. Our firm specializes in representing survivors of childhood sexual abuse. We have personally handled some of the biggest and most egregious sexual abuse cases in the country including those filed against the University of Michigan, USA Gymnastics, Dioceses of the Catholic Church, and other protestant churches. Our team is trauma trained and has extensive experience in handling sensitive and difficult cases involving sexual abuse of children, so you know you can trust this difficult case to us.